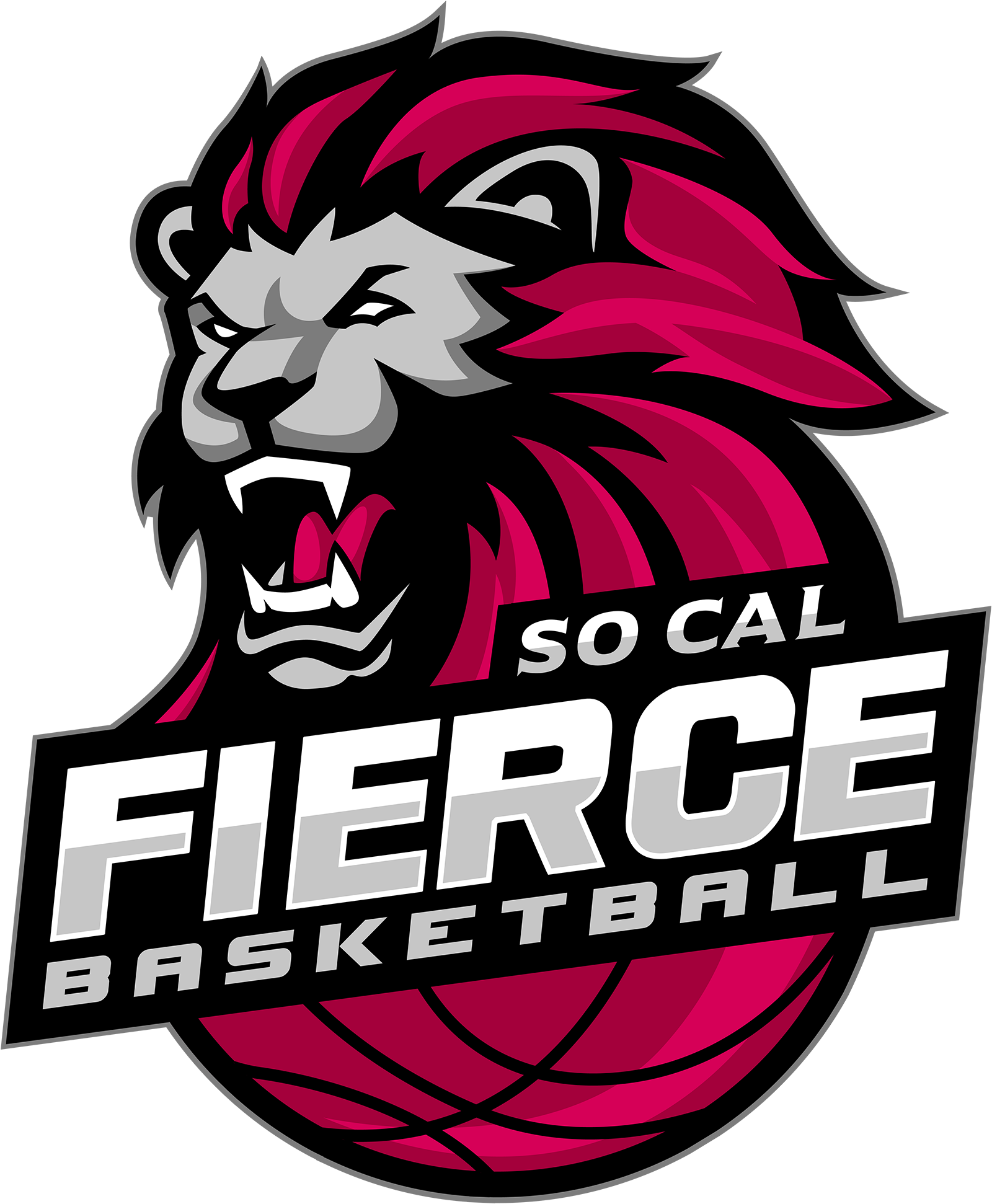 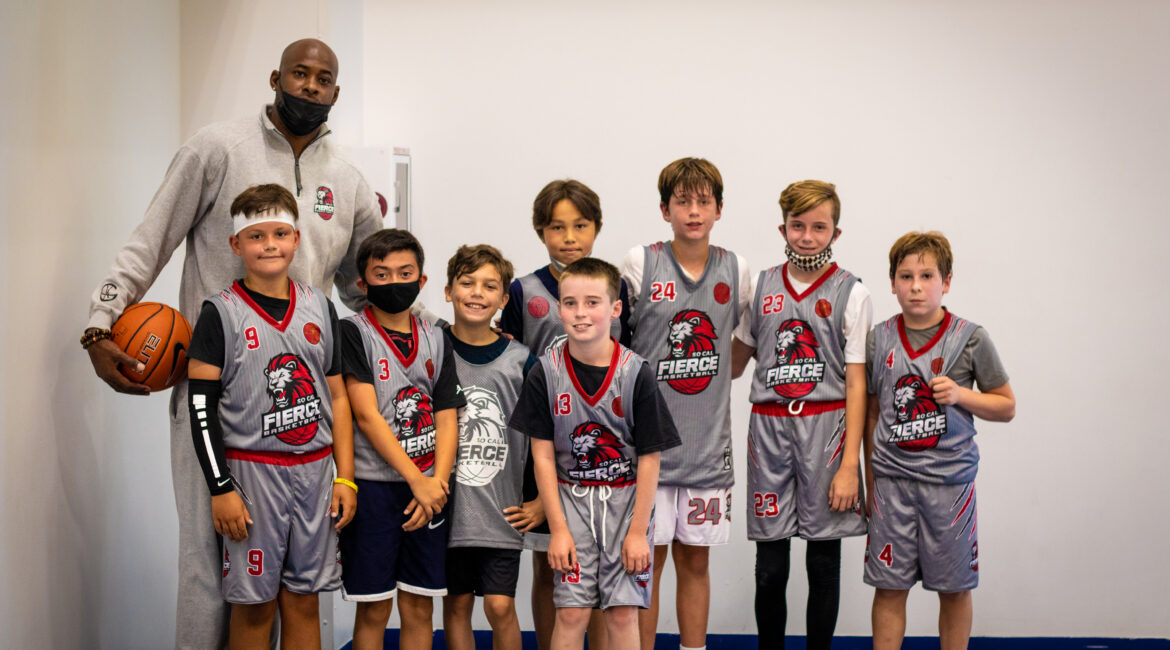 When you’re in a situation like that, it’s time to show character. The game could be lost, but that’s okay… it’s about playing until the clock says zero.

Our 11u team fought to the very end but took a loss against the PlayMakers. However, it was a win overall because after months of practicing and preparing, players were finally able to test their individual skills and game play as a team.

This marks their first game of the year and a great starting point leading into the summer. It’s time to continue working and set some goals for next season!

Games
share
FIERCE BASKETBALL!
CLICK TO INQUIRE
We are a players-first youth basketball program that aims to raise the bar in athletic training, IQ development and mentorship coaching. Our mission is to advance student athletes in a safe and positive learning environment to achieve their long-term improvement goals. We envision a future as leaders in youth basketball creating opportunities for all aspiring athletes to thrive on the court, in the classroom and in life.